“These conventions must contribute to provide a local response to the needs of the market for information and communication technology (ICT) equipment and thus reduce import dependency in this area” ensured the leaders of both sectors, Mr Youcef YOUSFI and Mrs Houda-Imane FERAOUN during the signing held at El Aurassi Hotel. 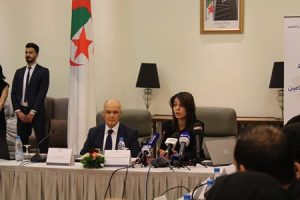 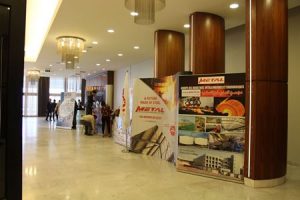 IMETAL Group, as for its part, signed conventions with four companies, namely Algérie Télécom, AT Mobilis, Algérie Poste and the EPE EADN (Digital Development Support Company).
The first generated contracts by these conventions concern six subsidiaries of the Group: BATIMETAL, ENR, ENCC, ALRIM, ANABIB and SGS Annaba; and this for the following services: 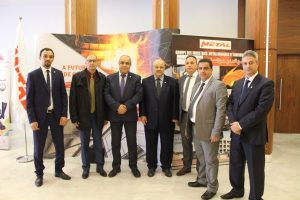 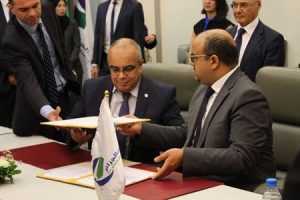 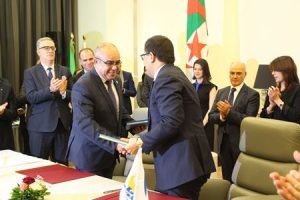 The new contracts have increased the order book of IMETAL Group subsidiaries and help ensure their long-term and medium-term sustainability. And the aptitude of our companies to supply quality services given their know-how and their long experience can only predict the signing of even more contracts under these conventions. 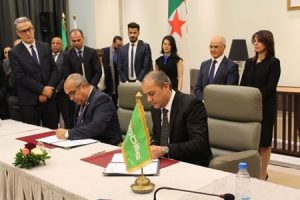 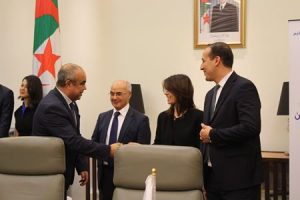